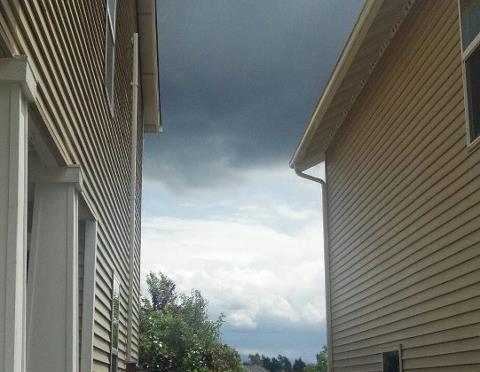 BUT, we had a thunderstorm yesterday!!  That’s kinda big news here in the Pacific Northwest.  Every now and then we’ll get a thunderstorm, but it’s like ONE lightning strike and if you’re lucky you’ll hear the thunder.

This one was CLOSE, and we had more than three strikes that I saw.  I know, three…well it’s better than one.

The clouds were building in the NE and so dark.  There was a stark contrast to the West where it was sunny and clear.  The wind picked up to 30 mph gusts and 20 mph sustained. If I would have been at my house I would have been worried about the trees.  We have large old conifers that like to fall over.  Our branches are the size of small trees.

In my sister’s neighborhood the tress are small, so I could watch them bend at 90 degree angles and not worry about it.

The rain came, sideways with the wind.  I left my sunroof open.  It wasn’t too bad, the sunroof was just popped not all the way open.  In the minute it took me to run out and close it I got soaked.

The storm passed in about 15 minutes.  That’s how fast the wind was.

We lost power for a few minutes.  Long enough for me to start panicking about the food in the fridge.  Thank the storm gods it came back on.

I enjoy a good thunderstorm.  As long as everyone is safe!  I have been in two that scared the CRAP out of me.  One in MI, and one in ID.  Both of those were remnants of a tornado.  I do NOT want to be in one of those again.  I remember the one in ID, I was driving through it and shaking so bad.  Lightning was hitting all around us.  The hail was inches deep.  I had to kiss the bumper of a semi to get through it.  I mean if that semi was 10 ft away I couldn’t see AT ALL!  At 70 mph that was a scary drive.  Good thing I have training.  If it weren’t for the law enforcement training I wouldn’t have been able to keep up with him as safely as I did.  During that storm the Snake River washed out a road and killed a retired police officer who was fishing, just feet from where we first ran into it.  May he rest in peace.

Last year was the one in MI.  I could see the anvil cloud early in the day.  We ended up hunkered down on a golf course, of all places, sitting on METAL picnic tables that were covered.  It rained so hard we had a flash flood.  It’s so flat out there, driving 10 minutes after the storm was difficult.

Here’s to a good thunderstorm!  Stay safe everyone!
Update: There are 5,000 people without power still. I just looked at our local news. There was a string of thunderstorms. Trees fell on cars, so far nobody was injured. I had no idea it was so widespread.
Update: One person injured. Not fun or a good storm. May they heal well and fast! 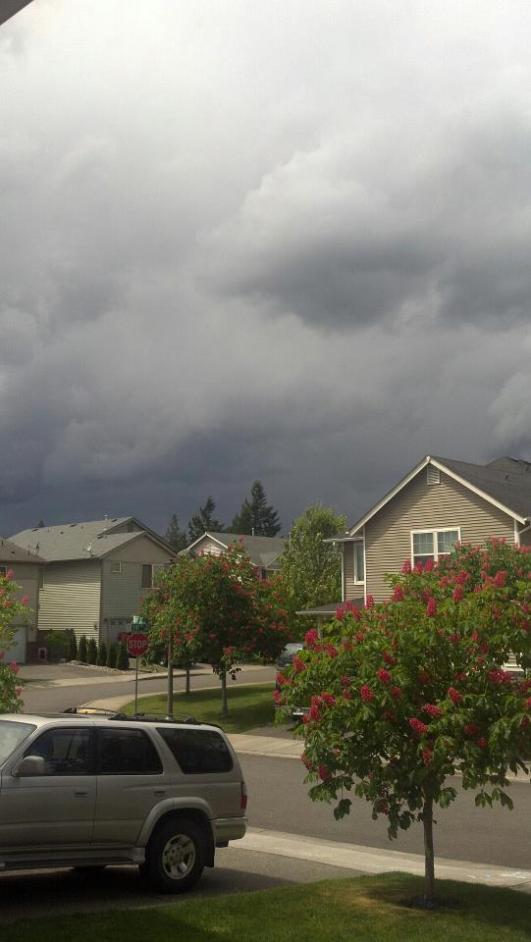 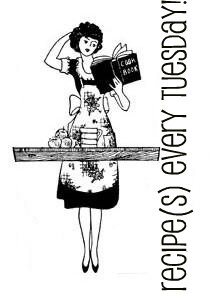 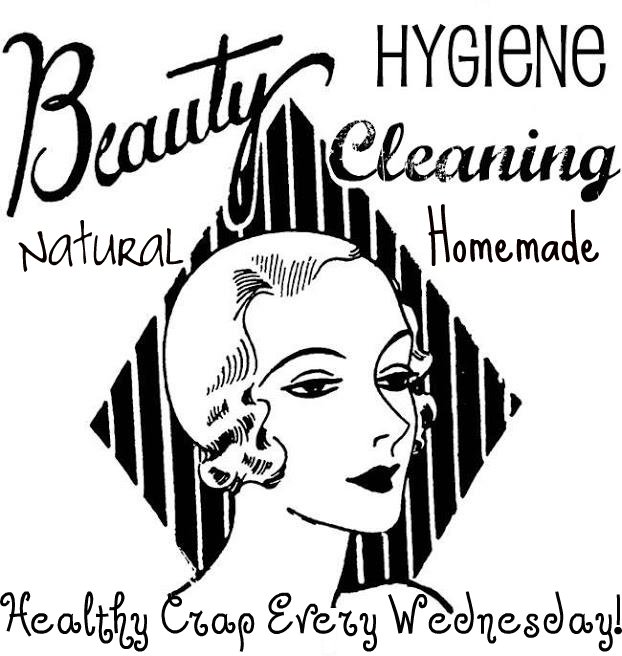 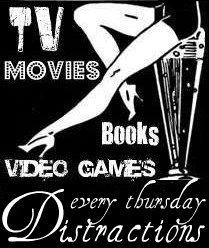